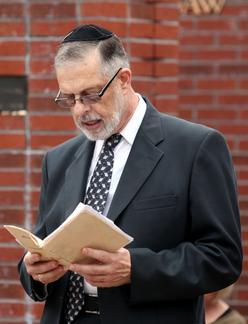 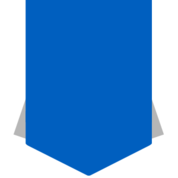 Alfredo Winter, originally from Montevideo, Uruguay, has carried on a family tradition of rabbinical study and practice dating back to 16th century Europe with Rabbi Mordechai Jaffe, also known as the "Levush."

With over 40 years on the pulpit, Rabbi Winter has led congregations spanning the eastern United States including Virginia, Massachusetts, New York, New Jersey and Puerto Rico.

In addition to the Rabbi’s duties in the synagogue, he has had the privilege of serving as the Jewish Chaplain at Williams College, in Williamstown, MA and has collaborated with Christian and Muslim clergy in teaching courses on comparative religious perspectives.

Rabbi Winter has been married to his wife, Enia, for 42 years, and is the proud father of one daughter and three grandchildren.